Growing up in Jordan, we really didn’t have much going on as teenagers. We didn’t have a movie theater, no malls, and our neighborhood wasn’t very welcoming for kids to play outside. Because of that, my sister Nari and I had to be very creative in the way we spent those hot summer days. We would play cards and listen to Celine Dion while eating peanut butter M&Ms for hours on end until it broke out into a fight that I usually started, or ended with a fed up mother cutting our cards in half with kitchen scissors. Playing badminton in our family room over my mom’s head (literally) seemed like a brilliant idea at first until we knocked over her glass of water.

As you can see, we were limited with our options so you can imagine the pure delight the evening my mom promised to take us to the pool the following day. Summers in Amman were dry and hot, not to mention we didn’t have air conditioning. The thought of going to a pool was like stumbling across an oasis in the desert. We slept next to each other on mattresses on the floor in my mother’s room because it was the coolest room in the house and fantasized about splashing in the hotel pool. 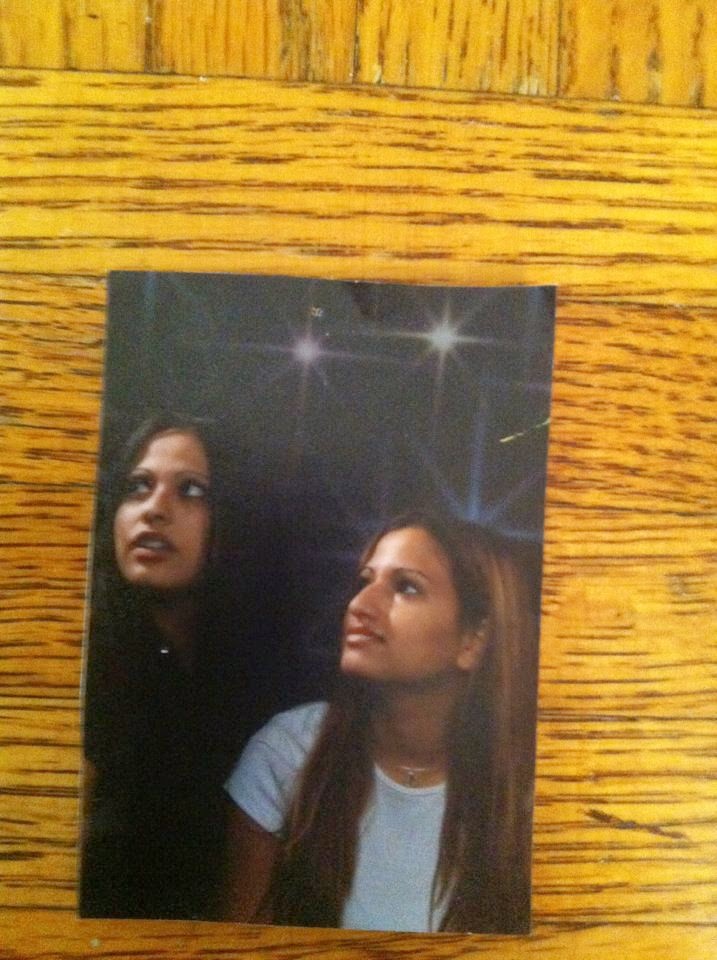 We woke up early to the strange sound of an unfamiliar voice in the kitchen talking to my mom. It was the cleaning service my mother hired for the day to help her with the window cleaning. Interesting, both Nari and I thought, we knew nothing of the sort. When we asked our mom when she was planning on dropping us off, she nonchalantly broke her promise indicating she clearly couldn’t take us anymore, the cleaning service was here and this was the only day she could make it over, and they were cleaning the windows, and I’m sorry girls.

Nari took it surprisingly well. Sure, she was disappointed, but I always have been, and still am the dramatic one. I will never forget the cocktail of emotions I felt at that very moment. I felt rage, sadness, confusion all at once and stomped back to the mattresses where we slept the night before to take it out on none other than Nari. As I did in the Big Red Episode, I kicked. We wrestled like boys on the mattress and Nari tried her hardest to take it easy on me because I was scrawny and obnoxious, until she kicked me so hard that she bent my hand back and broke my index finger. 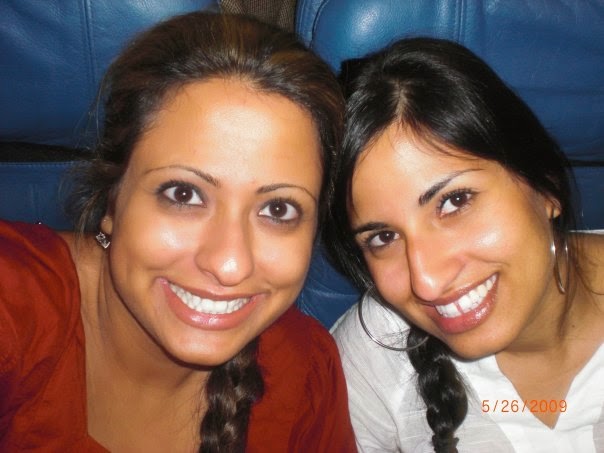 I frantically told my mom what happened and she summoned my cousin to pick me up to take me to the doctor – you know, because the housekeeper was there and they were cleaning the windows, and I’m sorry girls this is your fault. My cousin picked me up in her 1980 something Suzuki and kindly took me to the doctor where he wrapped my finger in cast that was just way too cool for words for a 12 year old. We even got Pepsi bottles for the ride home and I was starting to think this broken finger situation was an exciting affair after all.

As we drove home on a mountain in Amman, a driver t-boned my side of the car and nearly killed us. We somehow managed to make it back to my cousin’s house. I was all shaken up from the accident, without my immediate family, and sticky from Pepsi. I called my house only to get a busy signal for hours and hours because my sister was on the phone with a boy. With no call waiting and now no 1980 something Suzuki, I had no way of reaching my mom.This had truly become the worst day of my short life; no pool, a broken finger, a near death experience, and now my cousin is asking me in his thick Arabic accent if I want to play Monopoly with him. 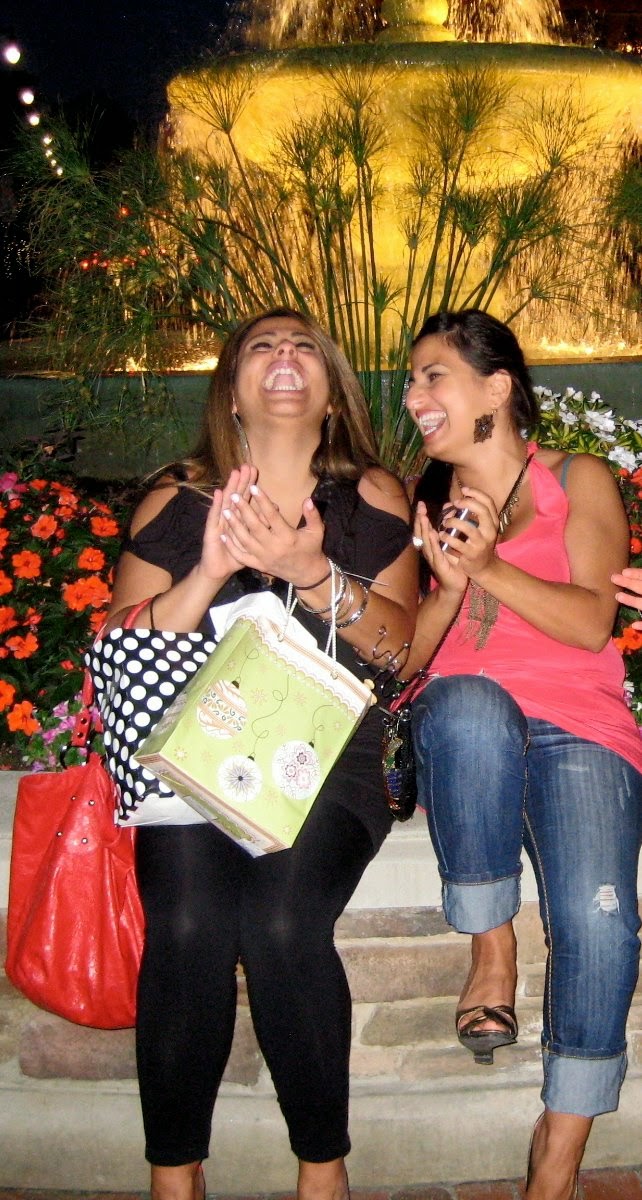 Needless to say, I didn’t play Monopoly. After my sister ended her day long conversation on the phone and the windows were cleaned, my family decided to pick me up. Nari wasn’t really interested in my broken finger and I’m quite certain her exact words were “you deserved it” followed with a sharp teenaged eye roll.

I was quite proud of my finger cast. I showed it off all summer to my sister’s friends and made false complaints that it was sweaty just for added flair. I don’t think I will ever forget that day. I’m certainly not blaming the housekeeper, but every now and then I wonder where she is now and if she ever knew of the chain of events that occurred because she just so happened to have that day open to help my mom with the windows.