I can’t think of anything better than having sisters. Sometimes I wonder how my life would have turned out without them and what kind of person I’d be today. I’m the youngest of three girls, and we’re all two years apart. We’ve always been close; they are the sincerest definition of a best friend. Growing up however, we loved each other like girlfriends but fought like brothers. Truthfully, it was usually my fault.

I wholeheartedly admit that I was an annoying little sister. I was always a little strange unique in my ways, a huge tattle tale, and a mega brat. I always hit and shoved first, threw pre-teen temper tantrums, and yet wanted so badly to fit in with them but ruined any opportunity they ever gave me. When we lived in Amman in the 1990s, my older sisters were fulfilling their prime teenage years by listening to The Cranberries, going to coffee shops, and sneaking cut off denim shorts in an otherwise conservative country. On the other hand, I was a confused tween convincing my mom that I was old enough to take a taxi by myself to the only American inspired thrift shop in the capital city. It was there that I would ponder whether I wanted to be hip-hop with baggy jeans and Nikes, or more punk with a chain on my wallet from my uncle’s hardware store to prove it. 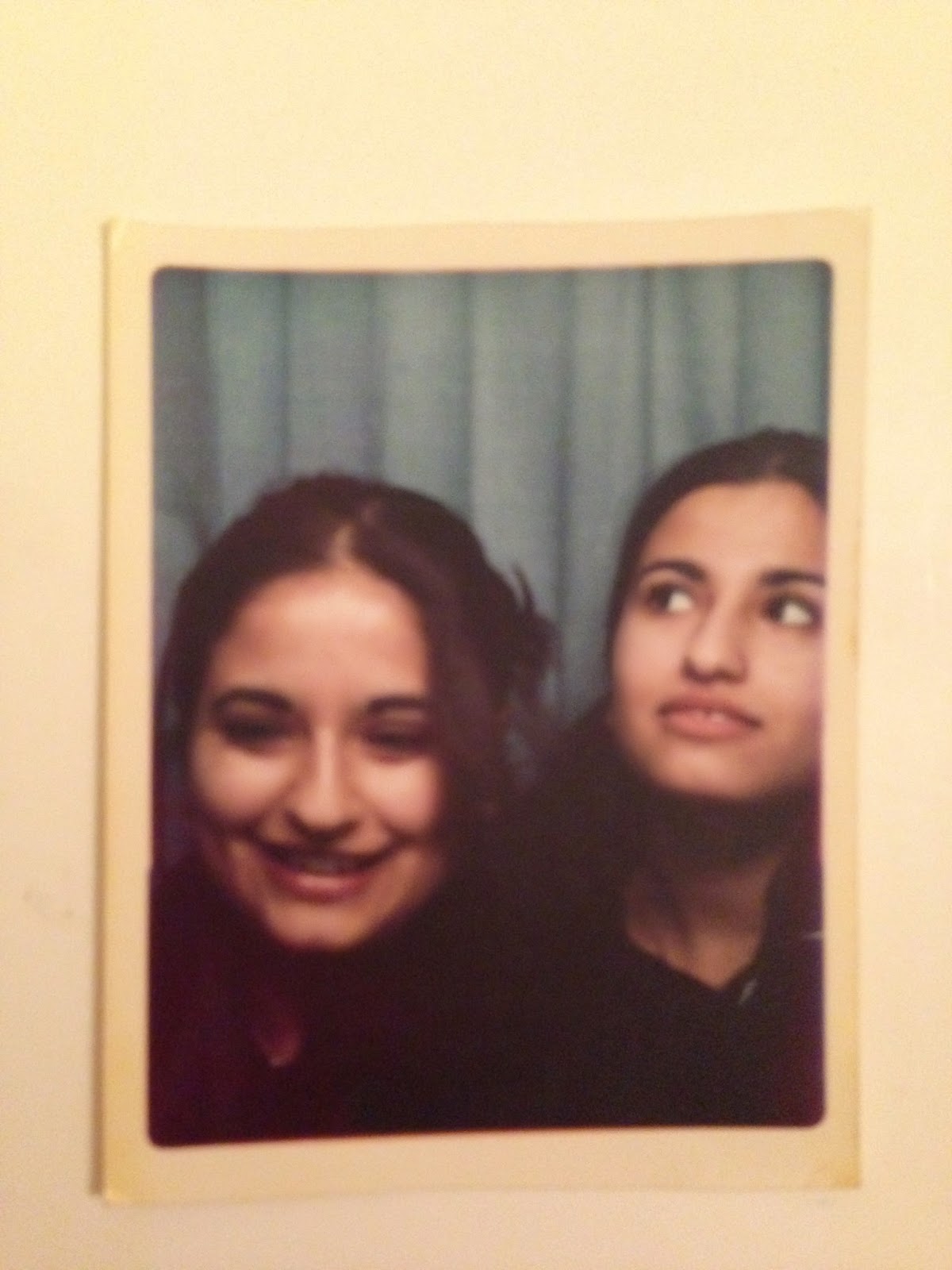 Living in Jordan, certain American commodities were hard to come by, so family still residing in the States would bring suitcases full of goodies when they visited during the summer months. Treasures included but were not limited to: recorded MTV music videos on VHS tapes, CDs, clothes, and in this particular case; Big Red gum. The summer a cousin brought back a pack of Big Red gum, I was about 12 so that made my eldest sister, Nora, around 16 years old. I’m still not sure why, but the pack of gum belonged to her. No big deal I thought, I’ll just ask her for a piece, certainly my sister will give me one piece of gum. Nora’s response was a stern ‘no’. I beg your pardon? I was truly baffled. How could she possibly deny me a piece of this holy gum. Anyway, I offered to pay her 10 Jordanian pennies for a piece of Big Red gum (the equivalent of approximately 10 cents) and you wouldn’t believe it, with such a tempting offer, she still refused.

Being the mega brat that I was, and genuinely believing that as her sister I was entitled to a piece of gum, I shoved her in typical little sister fashion. I continued to take out my pre-teen angst on Nora over a piece of gum and shoved harder when she screamed “you stole one! I know you did! I can smell it on your breath!”

She was right, well sort of. My breath wasn’t cinnamon fresh during the fight but I definitely did steal a piece and it was delicious. I chewed that gum so hard in our sunroom not regretting a single second of my mischievous acts.

After the dust settled and the gum lost it’s flavor, my mom assigned our punishment: grounded for the weekend. Nora, because she raised her voice (any time you screamed or yelled in our house, there was a default punishment involved) and me, well for obvious reasons. Every time I look back at the World War III episode that broke out in our house over of a piece of Big Red gum, I sincerely laugh at the way it all happened and how those silly fights essentially shaped our relationship today. We had and still have the ability to bounce right back to normalcy. I can’t remember clearly, but I would bet we spent our punishment weekend bonding and making beaded friendship bracelets – which reminds me of the time she dumped all of my beads on our shaggy rug and my mom made her pick them up individually as I smugly watched – but that’s neither here nor there. 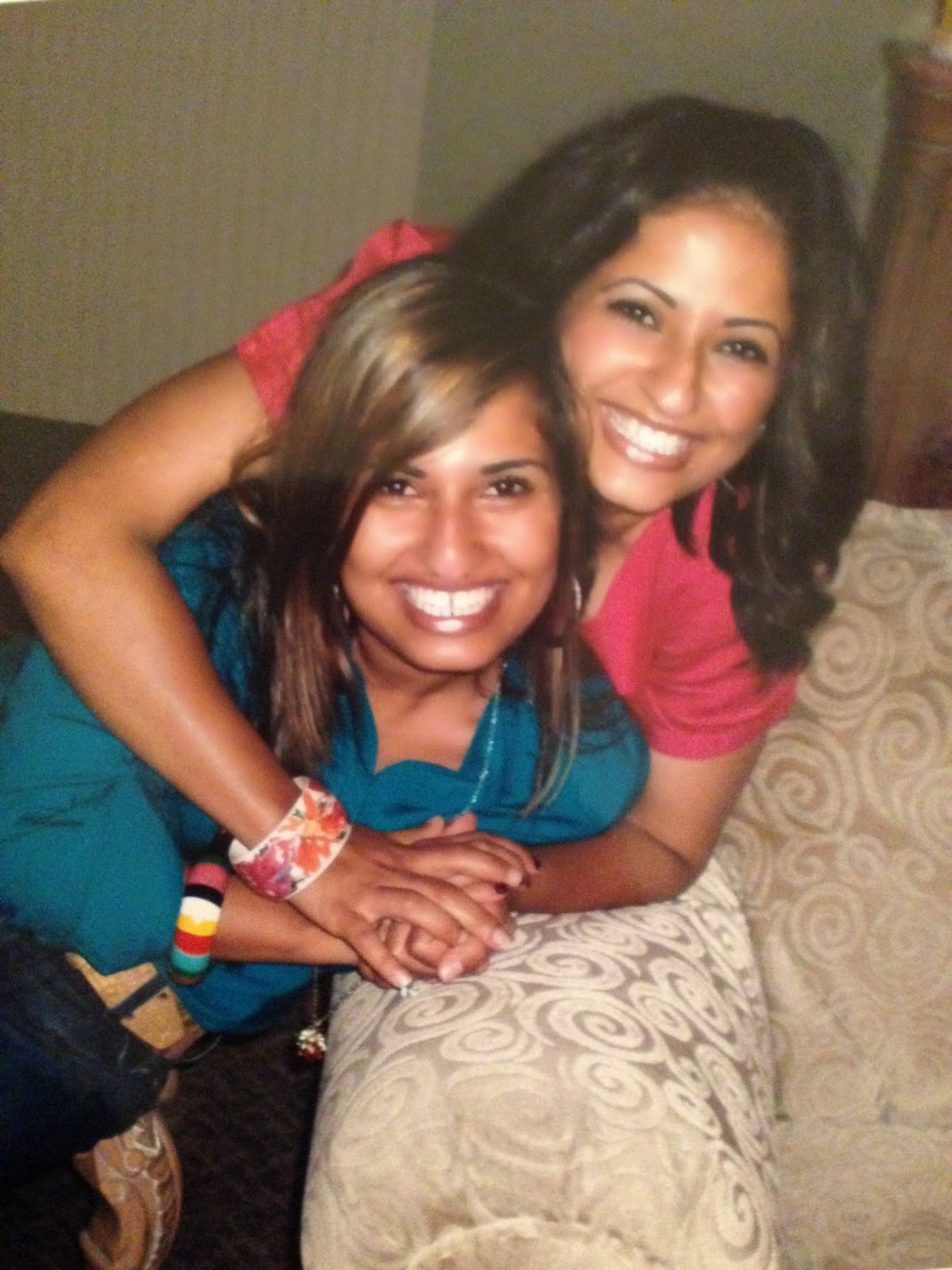