I’ve mentioned it before, my absolute favorite way to entertain friends and family is over breakfast and brunch. When we were in high school, my friend Ashley would spend the night and my mom would prepare a huge Middle Eastern spread for the us in the morning complete with mint tea, pita, labneh, hummus, olives, eggs, and what I liked to call “dessert.” Last week Ashley and I spent the morning and early part of the afternoon catching up and enjoying a brunch similar to what my mom would make for us over 10 years ago. There’s nothing like an Arabic breakfast; there’s a lot of (double) dipping and sipping. It’s packed with flavor and fills you up for hours. 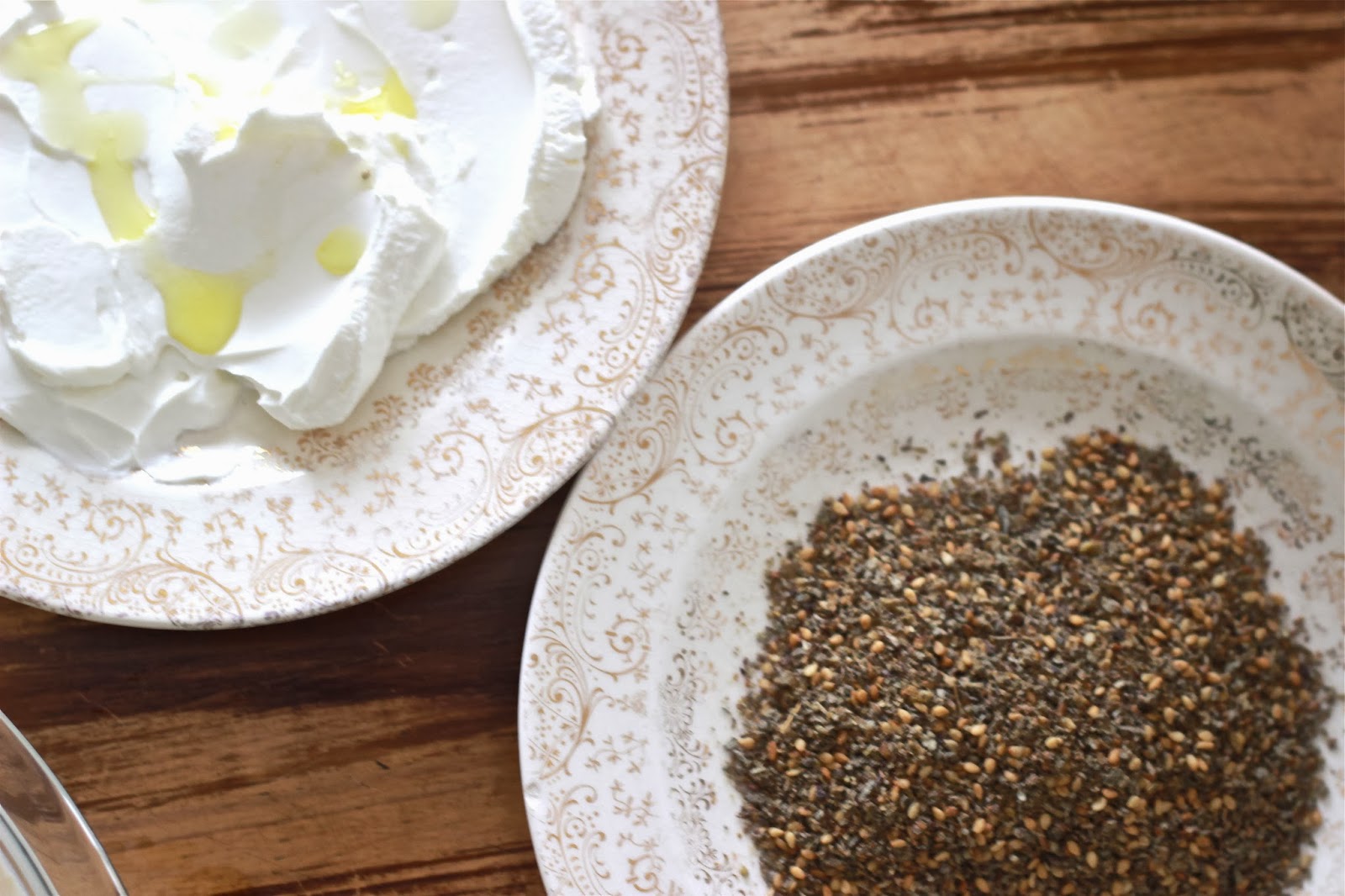 First there’s labneh, a strained yogurt similar to the consistency of Greek yogurt and cheese. Drizzled with a bit of olive oil, you dip your pita bread into it like hummus. Za’taar tastes great with labneh. Za’taar is basically a mix of herbs and seeds that generally includes thyme, oregano, sesame seeds, and sumac, among other herbs. Simply dip your pita bread in a bowl of olive oil, then in the za’taar bowl for a burst of flavor in your mouth! Take it a step further and dip the oil and za’taar combo with labneh. 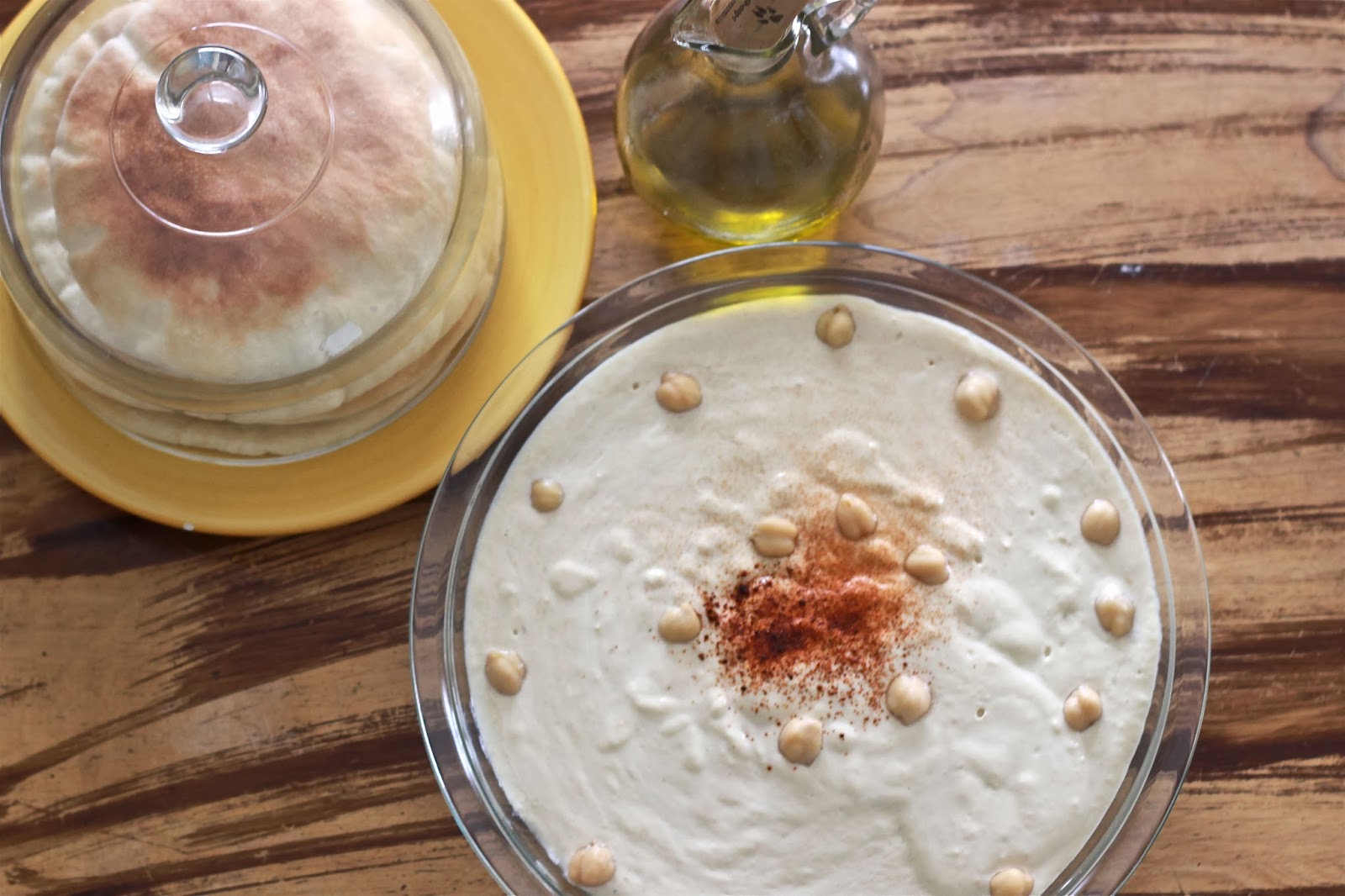 I made a batch of fresh homemade hummus right before she arrived using my mom’s recipe here. 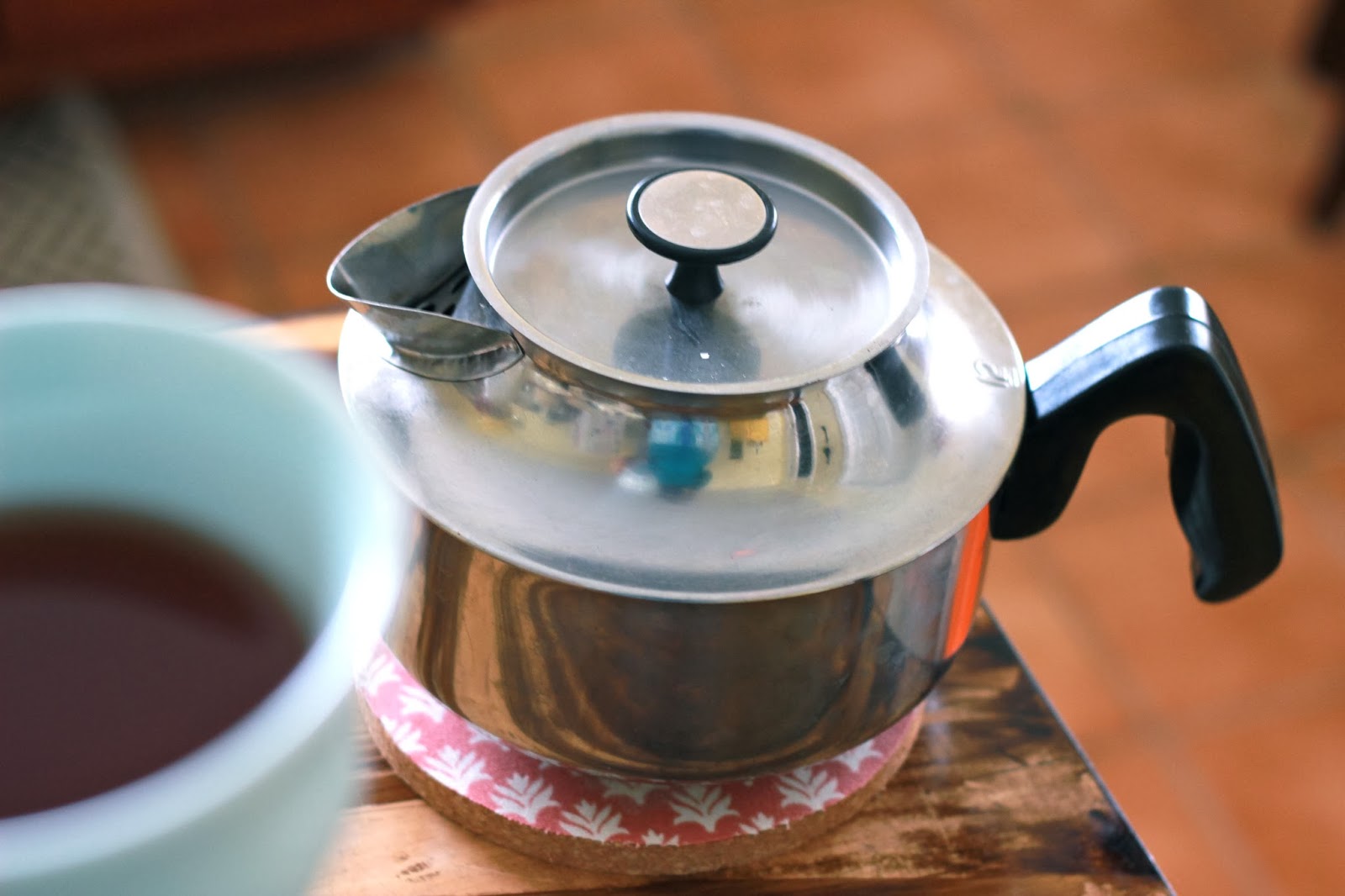 The mint tea is my favorite! For the most refreshing flavor, boil the water and place the tea bag in the kettle rather than in the glass and add fresh or dried mint. 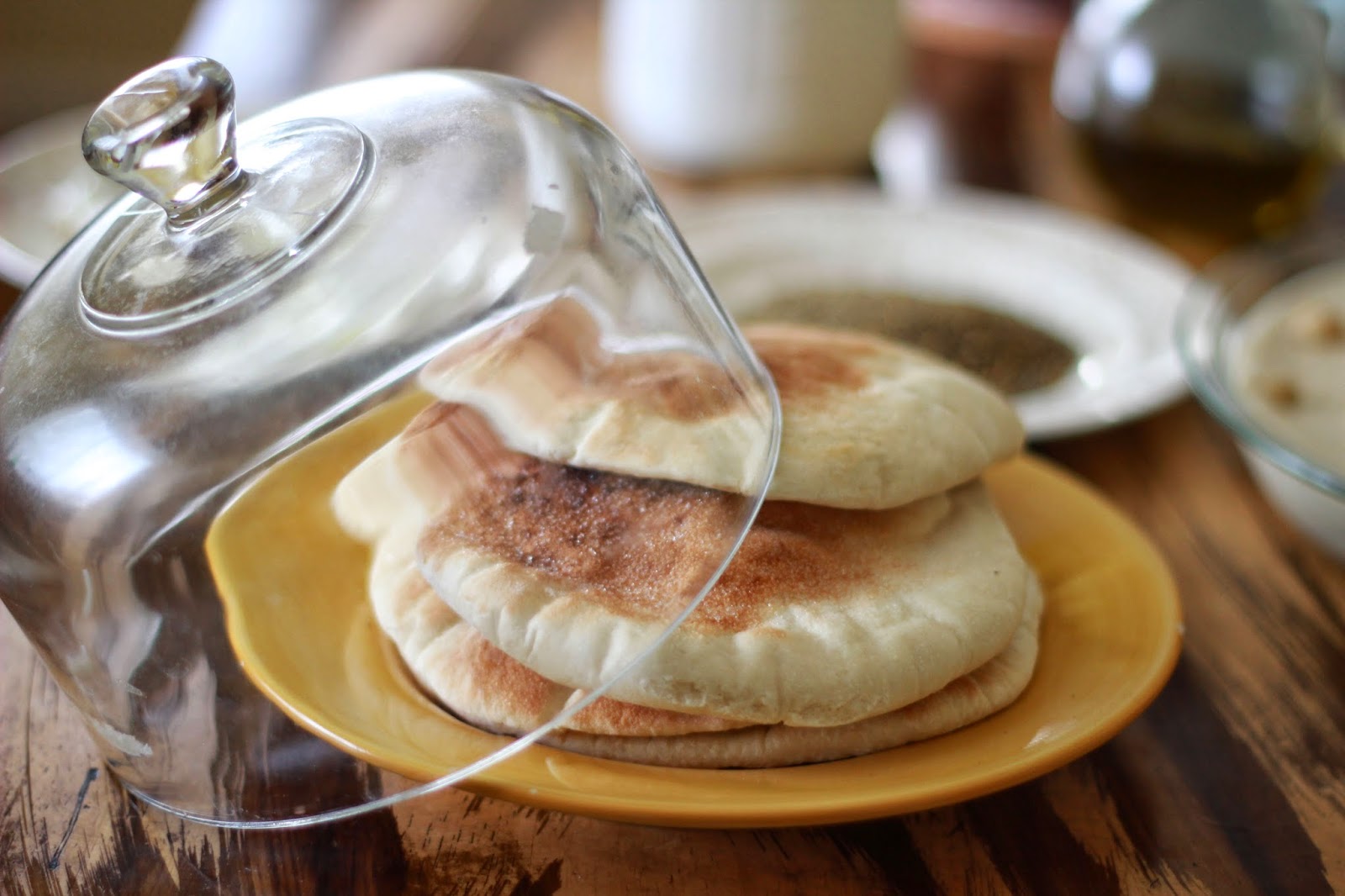 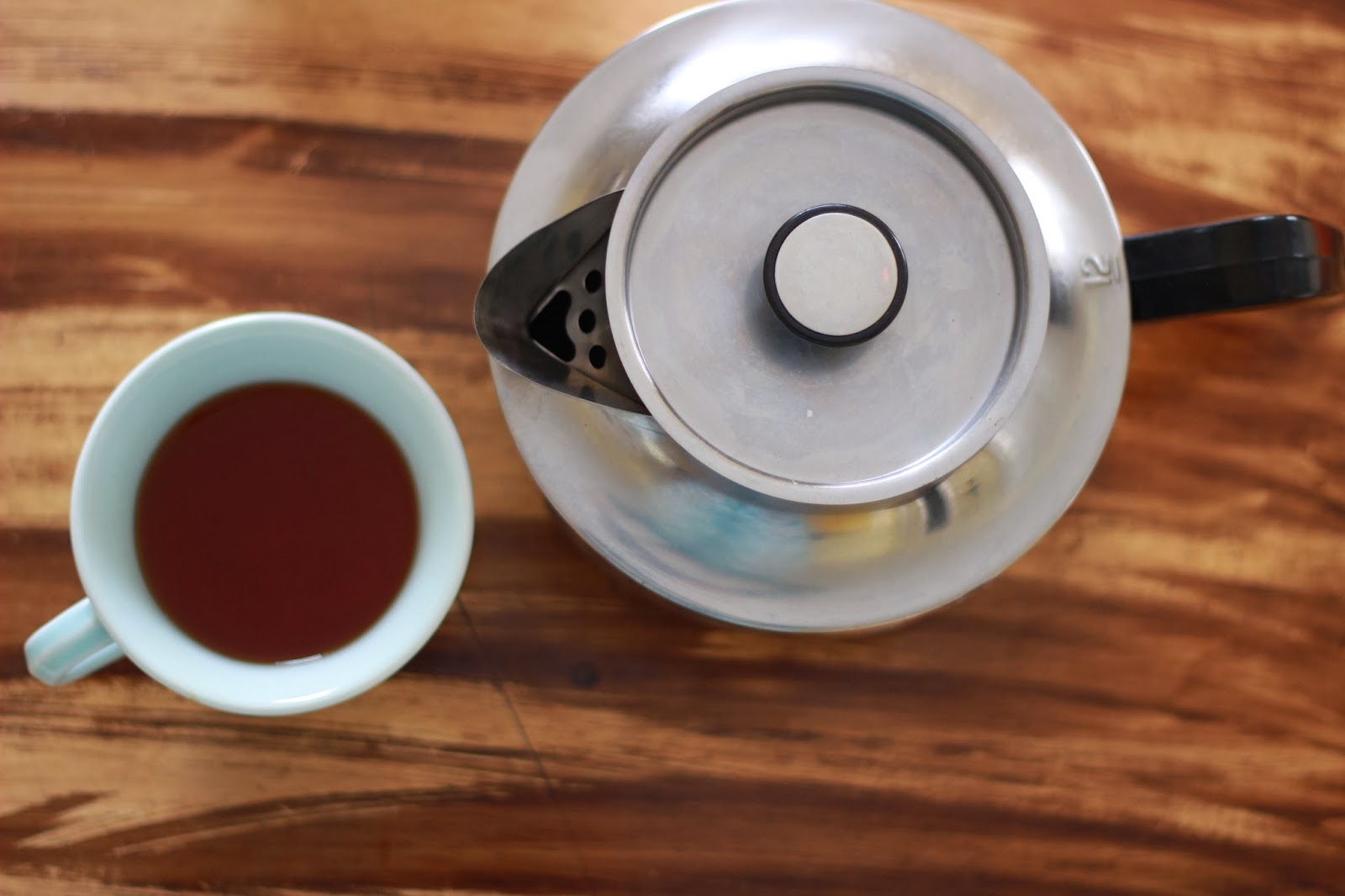 Not necessarily Middle Eastern but something we’ve always included on the breakfast table: cream cheese and fruit jam. Typically, it would include my mom’s homemade jam but I used store bought natural fruit jam. My version of dessert consists of dipping pita in both the cheese and jam at the very end of breakfast. Ashley too has picked up this habit over the years. 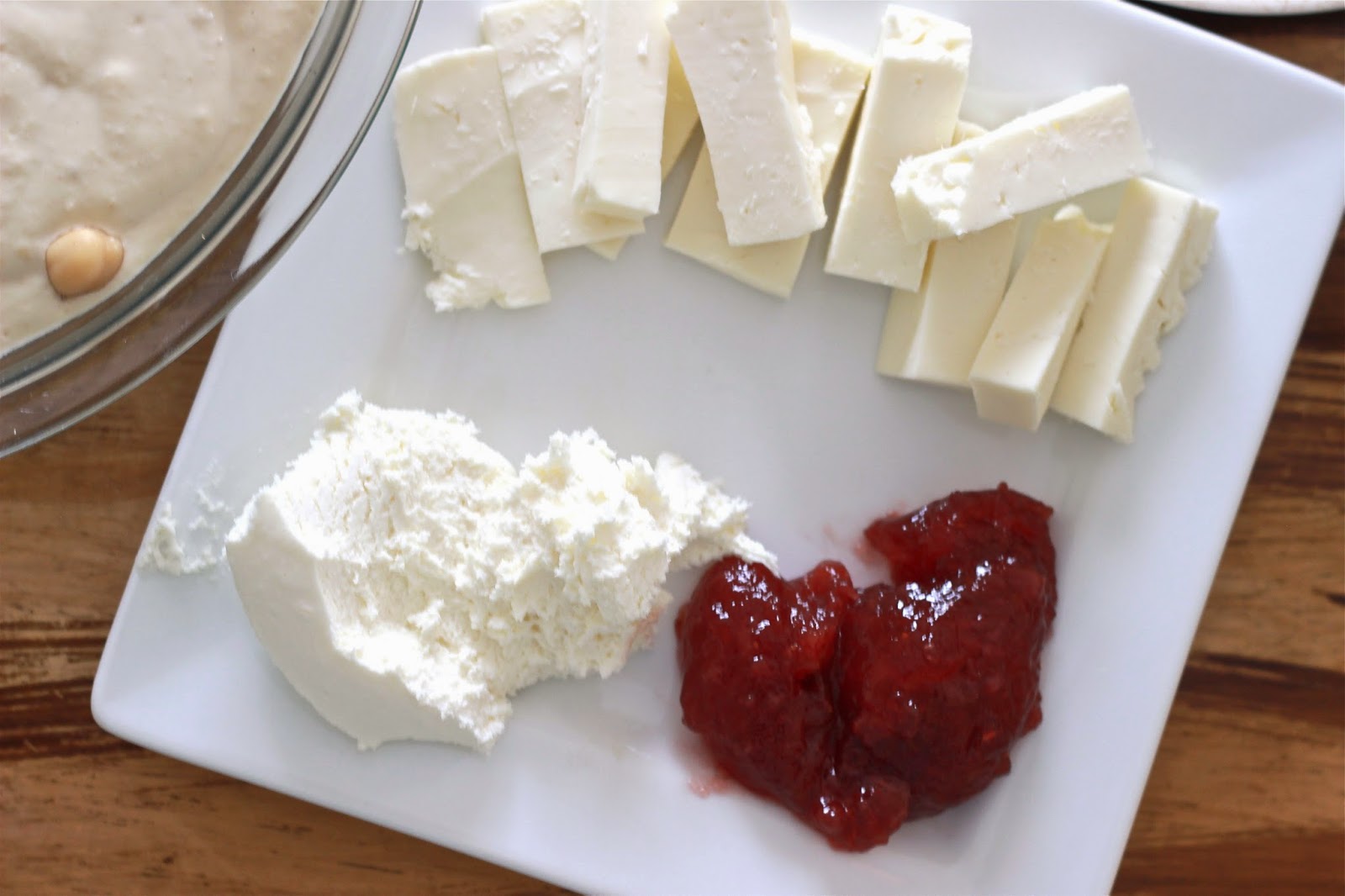 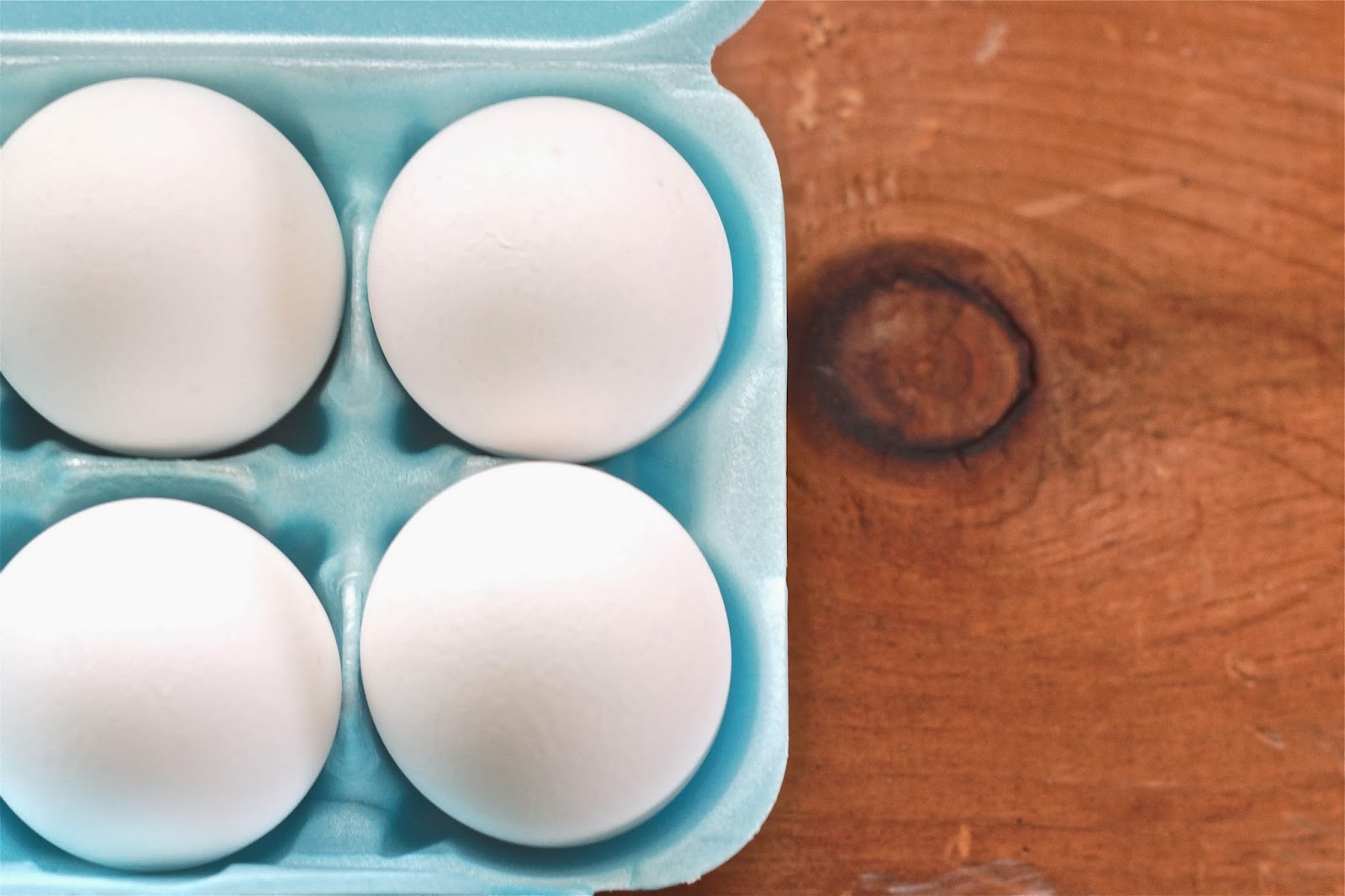 Whether you’re making scrambled or over medium eggs, prepare to eat with your hands! We break off a piece of pita bread and pick up the eggs with the bread. 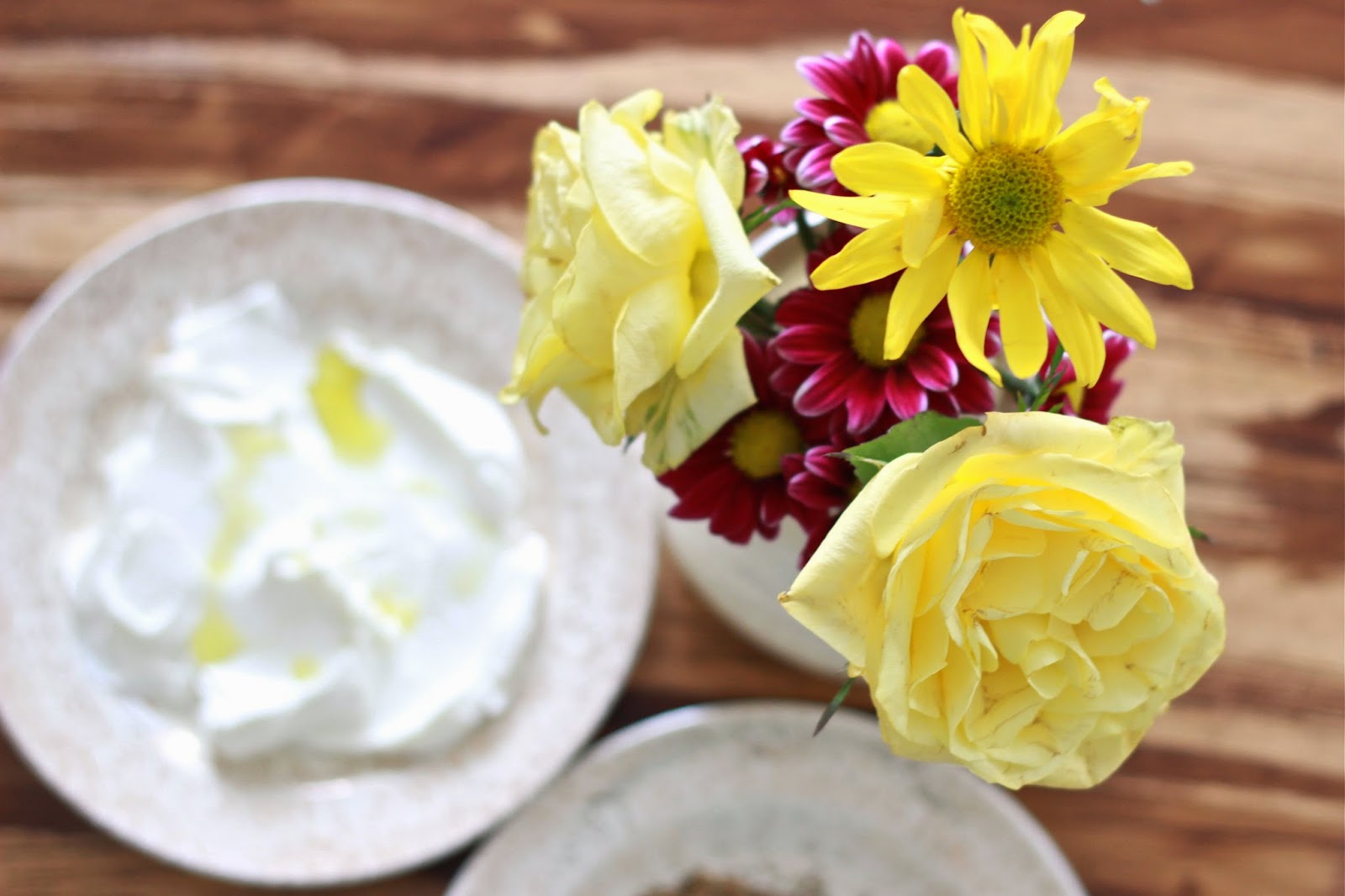 You can purchase labneh, zataar and hummus at your local Mediterranean market.