Hope everyone had a wonderful Thanksgiving holiday! This weekend was definitely one of the best. I spent time with family, volunteered to dress up as an elf at the Polar Express station, shopped, went to Crafty Mart, caught two live music shows, and surprisingly did not overeat on Thanksgiving! 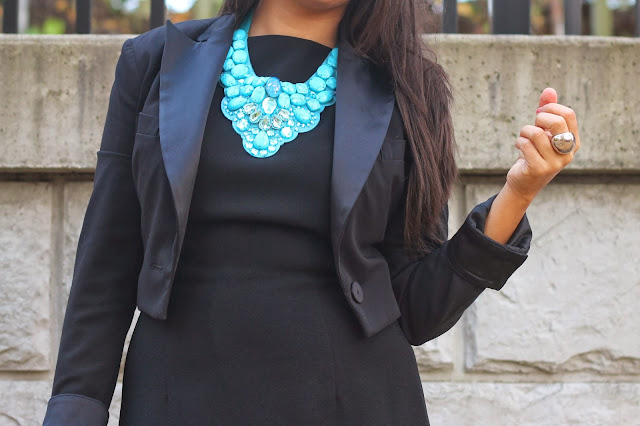 Now back to blogging business. More and more lately, I notice myself being drawn to basic pieces that can be accessorized, including this thrifted Nicole Miller 90s dress. A classic black dress really does go a long way, they are so effortless! This dress was a bit more formal than what I usually wear to the office, but I had an award luncheon (National Philanthropy Day) to go to in which I’m a member of the planning committee so I felt as though this dress was an appropriate choice for semi-formal day time attire. 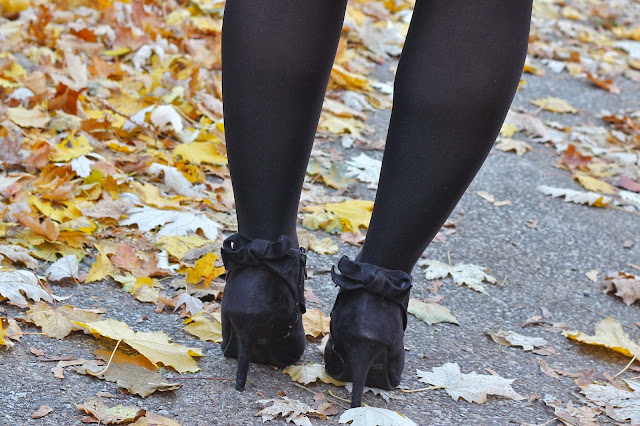 The award ceremony went well, but taking these pictures definitely didn’t. I took these at Glendale Cemetery because it’s one of the most beautiful places to visit in the fall. It wasn’t until I drove to the gate to leave that I realized they closed up shop and  I was locked in. It got dark and I completely panicked. First, I considered driving over the grass and around the gate, but realized that wouldn’t work, so I called the police and yelled into the phone “I’M AT GLENDALE AND I’M LOCKED IN! I DON’T KNOW WHAT TO DO!” The calm dispatcher responded in a way that made me think that either this kind of thing happens all the time or she’s really good at her job in making panicked people calm down. Luckily for me, she made some calls and some man appeared out of nowhere, cigarette in mouth, and casually unlocked the gates for me. Needless to say, blog pictures won’t be taken there for a while, or at least not between the hours of 4 and 5pm (daylight savings time). 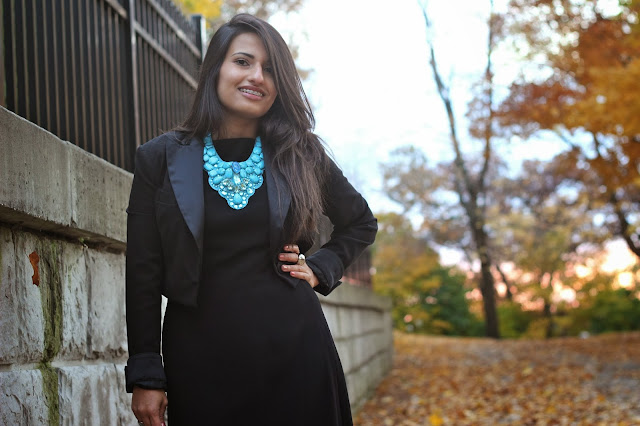 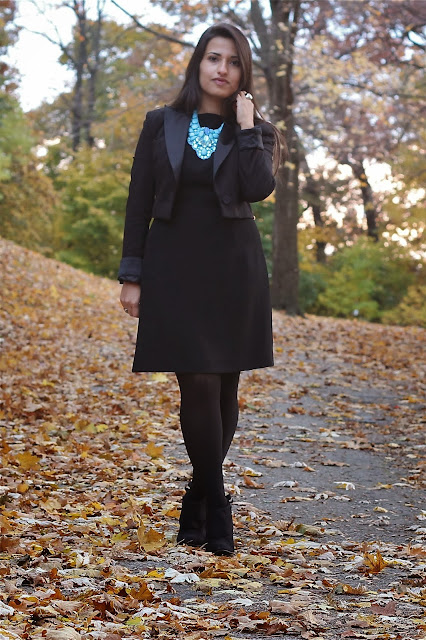