HallowMeme: But That’s None of My Business Costume 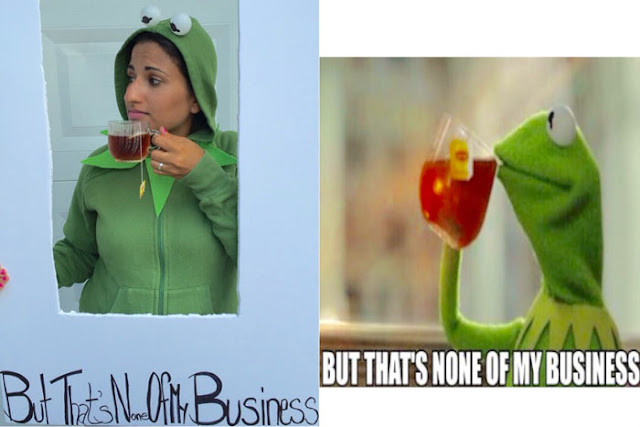 Between memes and Emojis, the Internet and technology have really shaped the way we communicate.  I have about ten different memes saved in my phone under favorites and I use them to communicate with my friends and family on a regular basis. Sometimes nothing really drives the point home like a picture of a stunned cat or dog. The Kermit meme exploded on the Internet scene over the last year and its easily become one of my favorite pictures to post, so I decided to do something different and be the Kermit meme for Halloween this year! 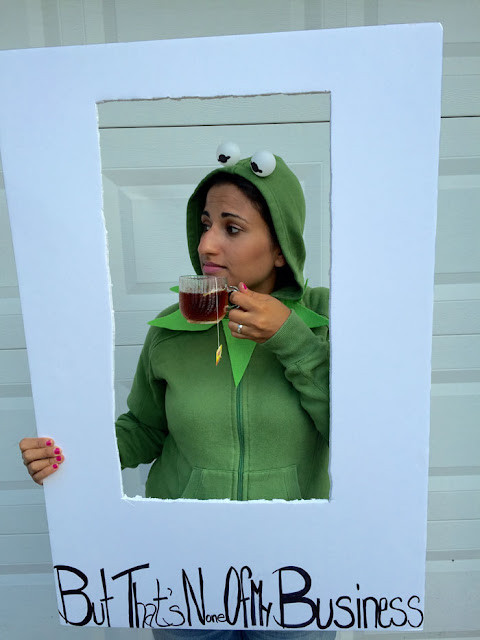 This costume was extremely easy to put together. Here’s what you need if you don’t already have a Kermit costume.
A green sweatshirt with a hood (I bought mine from Goodwill on Waterloo Rd for $5). You can also get them on Amazon.
Optional: green pants or tights. I got mine on Amazon.
A green piece of felt (craft stores sell them in pieces like scrapbook paper for 25 cents)
A glue gun
2 table tennis balls or 2 cotton balls (I found a pack of 6 table tennis balls at the craft store for $1)
A black marker
White foam board
X-acto knife or regular knife
A glass tea cup ( I bought 4 for 50 cents a piece at Goodwill on Waterloo Rd)
A tea bag 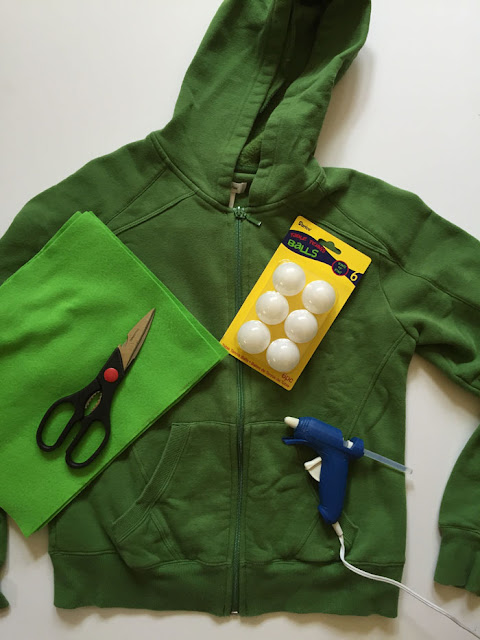 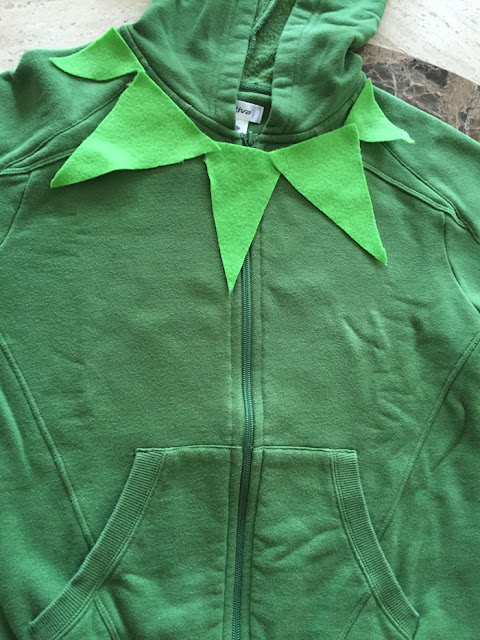 Don’t glue your eyes to the hood until after you put the jacket on (do this carefully and with assistance, don’t burn your head!) 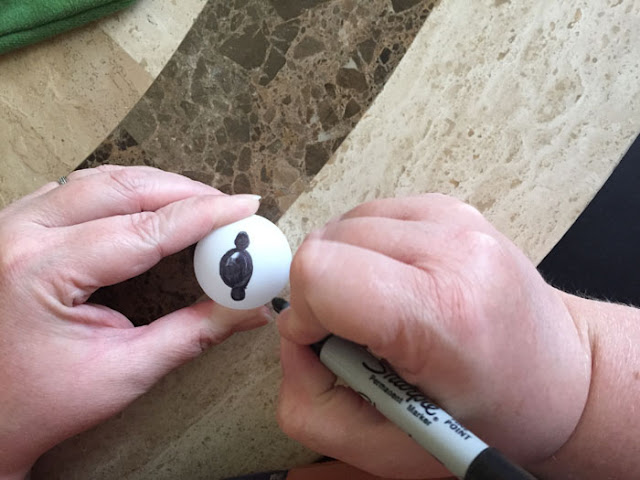 To make the meme board:
Write the saying with a black marker
Trace a rectangle in the center of the board
With an X-acto knife, carefully cut out the rectangle, creating a window.
Brew some tea, put on a smug face and get ready to have a Happy HallowMeme! (Obviously don’t brew tea if you’re going to party!)
For more inspiration, check out my costumes from prior years, including The Devil Wears Prada and Carmen Miranda.
This post originally appeared on the Goodwill Akron website.