Every now and then I get a severe craving for crepes or french toast. I found a recipe in the Weight Watchers cook book for guilt-free french toast and I modified it a bit to suit my tastes. This has a fraction of the calories and fat that a regular french toast breakfast would have yet it’s just as delicious. It’s essentially a banana sandwich.

What you need (serves one) 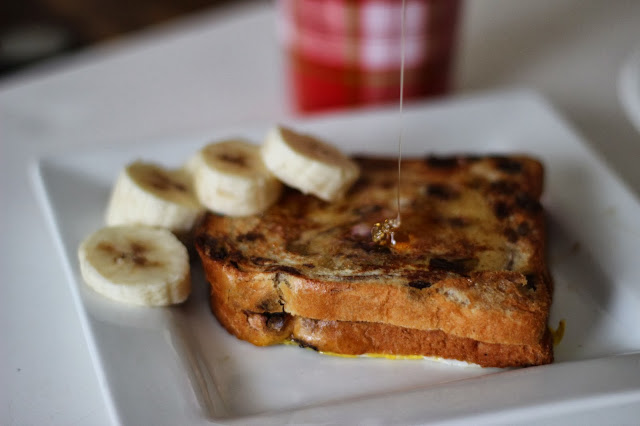 What you need to do: 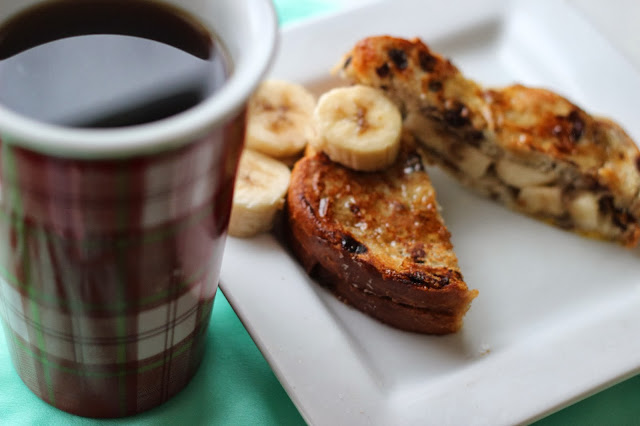